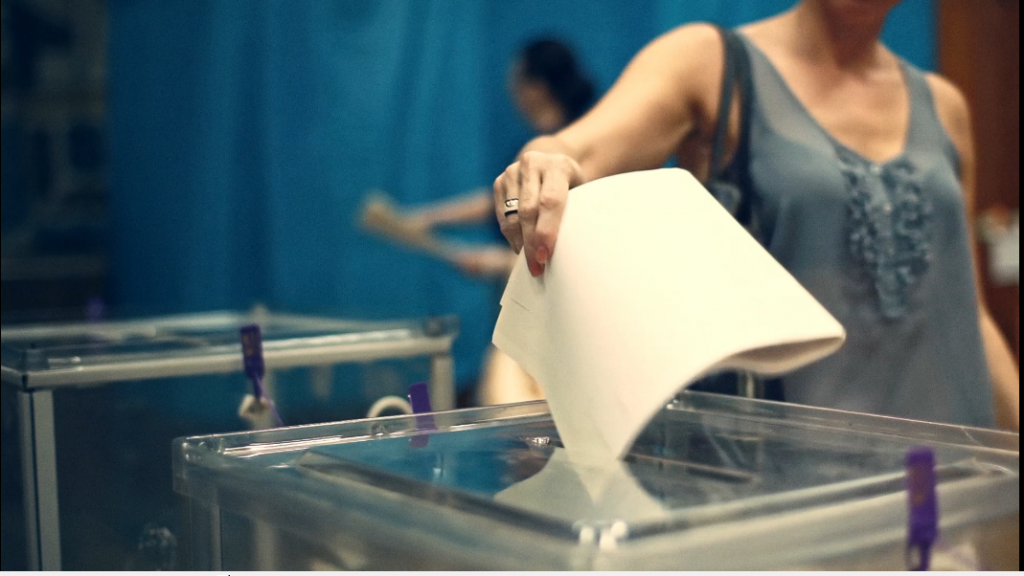 TI-Bulgaria devoted the topic of fighting corruption to the political commitment of young people and local elections in the context of corruption and its various forms. The topic was discussed on a press conference at Bulgarian News Agency.

The team of TI-Bulgaria presented national report and national sociological survey with the cooperation of the Friedrich Ebert Foundation Bureau Bulgaria and sociological agency Alpha Research.

What we found of the past local elections?

We will remember it as one of the most expensive – over 74 million BGN which is with 30 % more than the previous ones!!

Democracy has no price, but what do we get!?

We get “electoral tourism”!

We get register lists with the names of the people who are eligible to vote and we can’t trust (the dead soul problem)!

We get a record number of invalid ballots: 15% regionally and almost 30% local level!

The problem of controlled votes it’s still exist and could be recognized by the fact that in entire polling stations people voted equally, without difference in preferences.

The huge number of invalid ballots. It should be removed from the sacks and reviewed again. The aim is not to contest the elections, but to take measures, because the numbers show that 15-20% of the votes of the Bulgarian citizens disappear. What were the reasons?

We therefore demand the Central Election Commission to take the necessary decision, for which it has a legal obligation – to make an analysis, submit a report and if necessary, proposals for legislative changes. On this election we have seen a large number of organizational violations, inaccurate protocols and other irregularities.

We therefore insist on an independent centers where the ballots are counted and it could be able to stop these large part of deficits.

We suggest counting the ballots to be in a controlled environment – observers, journalists, it is also possible in a machine way that will speed up the process and most importantly, it will not be possible for people who control the vote to know the distribution of votes by section.

A similar picture explains the large number of non-election people. Non-participation in the elections is a major problem identified by Bulgarian citizens – 46% of the respondents in our research give that answer.

What this means? This means that there are a huge number of Bulgarians who do not believe in in the elections.

There is a need for well-considered decisions and balance between public funding and the private funding where individuals and businesses can influence with their money to the political parties.

For young people, politics is a dirty word!

– 52% of them think that politicians do not work for the public good, but for themselves and for clientele circles;

– 32% do not want to deal with politics because they associate it with corruption.

Young people wants to be in an environment where they could development their skills, a professional career based on their abilities and education and no to rely on powerful people and political protections.

You could read the research in Bulgarian here.