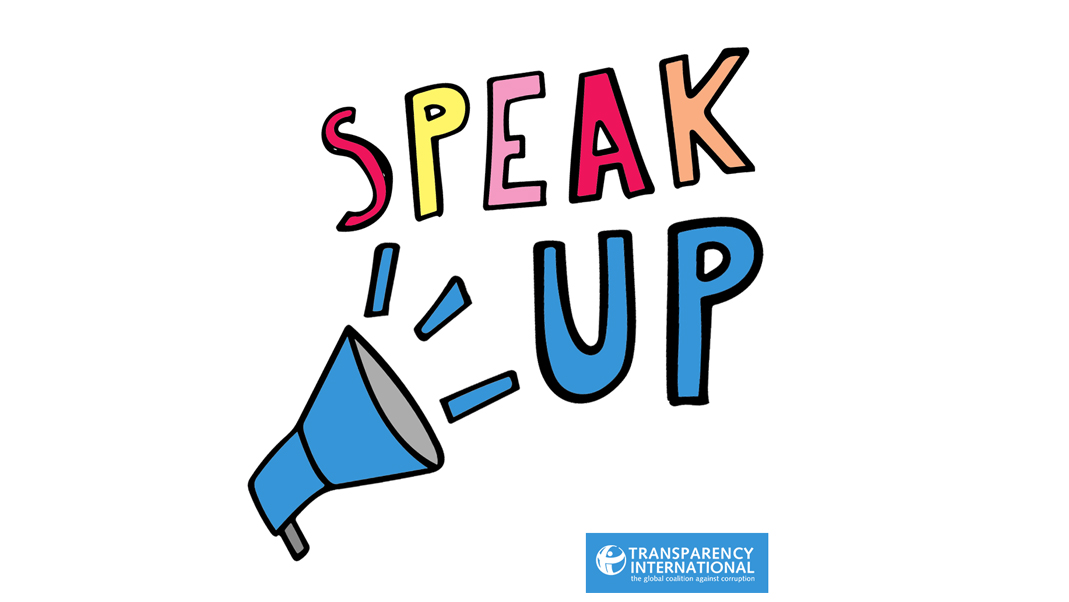 In the new Stephen Spielberg thriller, The Post, Meryl Streep’s character exposes secret and highly unethical activities by the American government during the Vietnam War. By doing this, she risks her fortune, imprisonment and the future of the Washington Post newspaper, which has been her entire life. She knows that telling the public the truth is right, but is painfully aware of the dangers she faces in doing so.

This dilemma tortures so many whistleblowers who risk their livelihoods and freedoms — sometimes their lives — to expose wrongdoing. Their bravery has saved countless lives as well as billions of dollars, but it’s hard to imagine how they felt as they put everything on the line for the benefit of other citizens and their societies.

Fortunately, some fantastic films have been made that bring the experiences of whistleblowers to life; from the discovery of wrongdoing to the inner conflict about whether to expose the truth to the aftermath of their shocking revelations. Here are the seven best films about whistleblowers that we’ve seen. Let us know if we’ve missed a great one.

Frank Serpico made history in the New York Police Department by becoming the first police officer ever to speak up and report the widespread, deep rooted corruption in the force, where some police officers were taking payoffs.

The Washington Post reporters Bob Woodward and Carl Bernstein uncover the details of the Watergate scandal that lead to President Richard Nixon’s resignation.

This film shows the maze of information, people and events that journalists often have to sift through to find the truth about a scandal and how their determination can be crucial to successfully exposing wrongdoing.

Many consider Edward Snowden a martyr. He lost one kind of life and gained a new less stable one in Moscow without his family. However, he said: “I am incredibly fortunate…I think the greatest freedom that I’ve gained is the fact that I no longer have to worry about what happens tomorrow, because I’m happy with what I’ve done today.”

The owner of the Washington Post and her executive editor risk their freedom and livelihoods to reveal the secret activities of the United States government during the Vietnam War that included secretly bombing Laos and Cambodia.

Seeing people make the hardest decision of their lives poses the question: what would you do if you had the chance to blow the whistle on the actions of arguably the most powerful government in the world? Like many whistleblowers, these journalists are living normal lives one day and then everything suddenly changes.

While working at a nuclear fuel fabrication site, Karen Silkwood (played by Meryl Streep) discovers that worker safety violations are being covered up.

This film brings to life the experience of discovering serious wrongdoing and trying to find out more whilst the company responsible takes drastic measures to keep the truth hidden.

The vice-president of a food processing corporation wears a wire to gather evidence on its price fixing of lysine, an additive used in the livestock industry. During this time he also embezzles millions of dollars from the company and attempts to become its CEO.

The central character of this comedy shows us how not to be a whistleblower, as he loses sight of why price-fixing should be exposed and sees a chance for personal gain.

A research chemist and a television producer try to let the public know that tobacco companies had been intentionally increasing the addictiveness of their cigarettes whilst the tobacco industry try to discredit the chemist.

The information that Jeffrey Wigand revealed led to $246 billion being paid by tobacco companies toward the cost tobacco-related illnesses.

A source of information: Transparency International