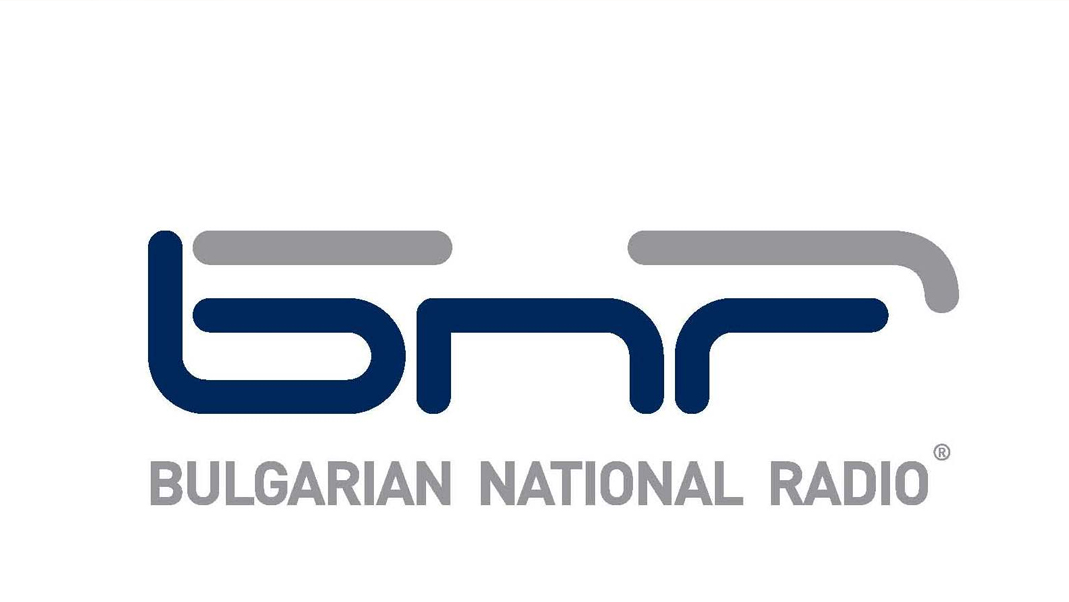 The lack of a leading candidate makes the business, which look for closeness to the new government, support the first 4 to 5 political parties in the elections. This generates cash flows that cannot be reallocated within in the campaign, except in machinations.

Kalin Slavov, Executive director of Transparency International – Bulgaria, gave such an example for both local and parliamentary elections.

According to Slavov, the local elections in Blagoevgrad should not be defined as a precedent, because it is untrue that for the first time there were no irregularities or election schemes.

“One of the main reasons the buying of votes can happen is the counting of the results by election committees, therefore every person who paid for votes will know if they received the votes in this section. This happens on the principle of the controlled communities – money being given, and votes received in return.

This defect will exist until the counting of ballots by section is terminated. This can happen with the implementation of centers counting the control receipts.

You could hear the whole interview with Mr. Slavov in Bulgarian on the website of the Bulgarian National Radio.