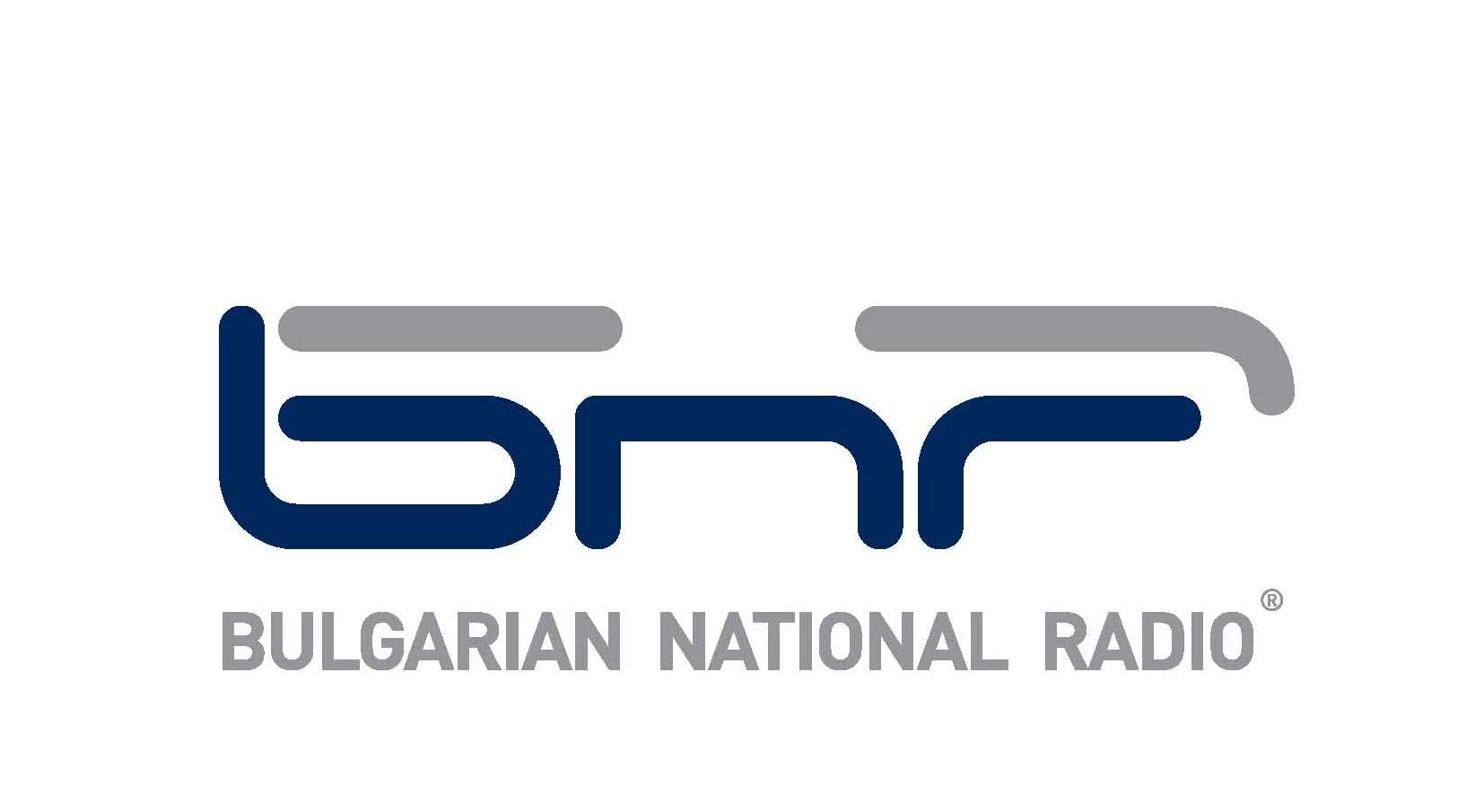 Transparency International – Bulgaria criticizes what has been done so far regarding the draft law on the protection of whistleblowers and requests a new public discussion.

The Directive on whistleblowers is quite complex and covers changes in various branches of law. This was said to Bulgarian National Radio by Kalin Slavov, Executive director of Transparency International – Bulgaria and a lecturer in Financial and Tax Law at Sofia University.

“A wide range of people must be involved in the implementation of the Directive – both in the public and private sectors, practically that covers all business in Bulgaria. The Directive concerns all traders who have more than 50 employees. It also covers the protection of persons who send information through the media related to various bad practices that affect the public interest.”

There should have been an applicable law by the end of last year, Slavov noted.

“However this significant delay Ministry of Justice, which is assigned with the implementation of the Directive, did not hold a thorough discussion to consult with all the relevant stakeholders – employers’ and professional organizations, trade unions, representatives of the judiciary.”

“The public discussion is coming to an end. TI-Bulgaria sent its opinion, which reflects the numerous criticisms of the approach and way of presentation of the draft law. According to Slavov, the conversation should return to the conceptual level and identified “extremely many problems”.

The whole interview with the Executive Director of Transparency International – Bulgaria could be found on the Bulgarian National Radio website.