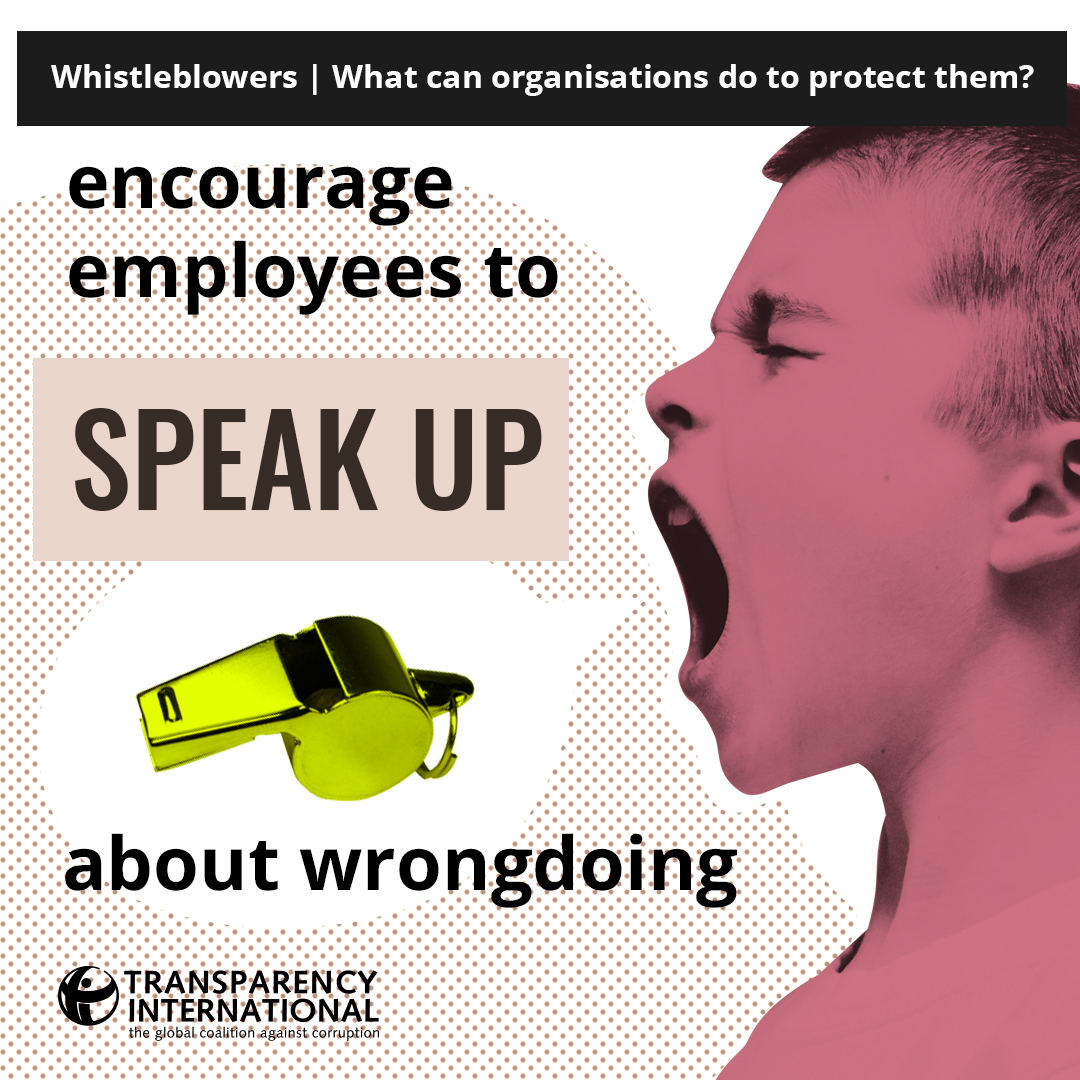 Six months after the deadline for transposition of Directive (EU) 2019/1937, only 9 countries have adopted whistleblower protection legislation.

The EU countries that are lagging behind need to step up their efforts to transpose the Directive, but they also need to ensure that the existing legal framework in this area does not disadvantage whistleblowers.

How far has Bulgaria come?

At the beginning of the COVID-19 pandemic in March 2020, a working group was set up, bringing together representatives of state institutions, experts, civil society organisations and various businesses, to create a draft law on whistleblower protection.

By January 2022, the Ministry of Justice working group had officially stopped its activities and only in April a draft law on the protection of whistleblowers was proposed for public discussion.

The continuous efforts of the Transparency International-Bulgaria team have led to progress in this direction, as in June 2022, the Ministry of Justice has again started discussions and consultations on the topic, but this time in engaging significantly more stakeholders.

Transparency International – Bulgaria has repeatedly appealed to the executive authority to apply greater political will to create and implement an effective legal framework that has been widely consulted beforehand in such a way that significant results can be achieved.

As an organisation that monitors the transposition process of the Directive in the EU, and as an associate member of the Whistleblowing International Network, Transparency International – Bulgaria continues its work to bring in whistleblower protection in Bulgaria.