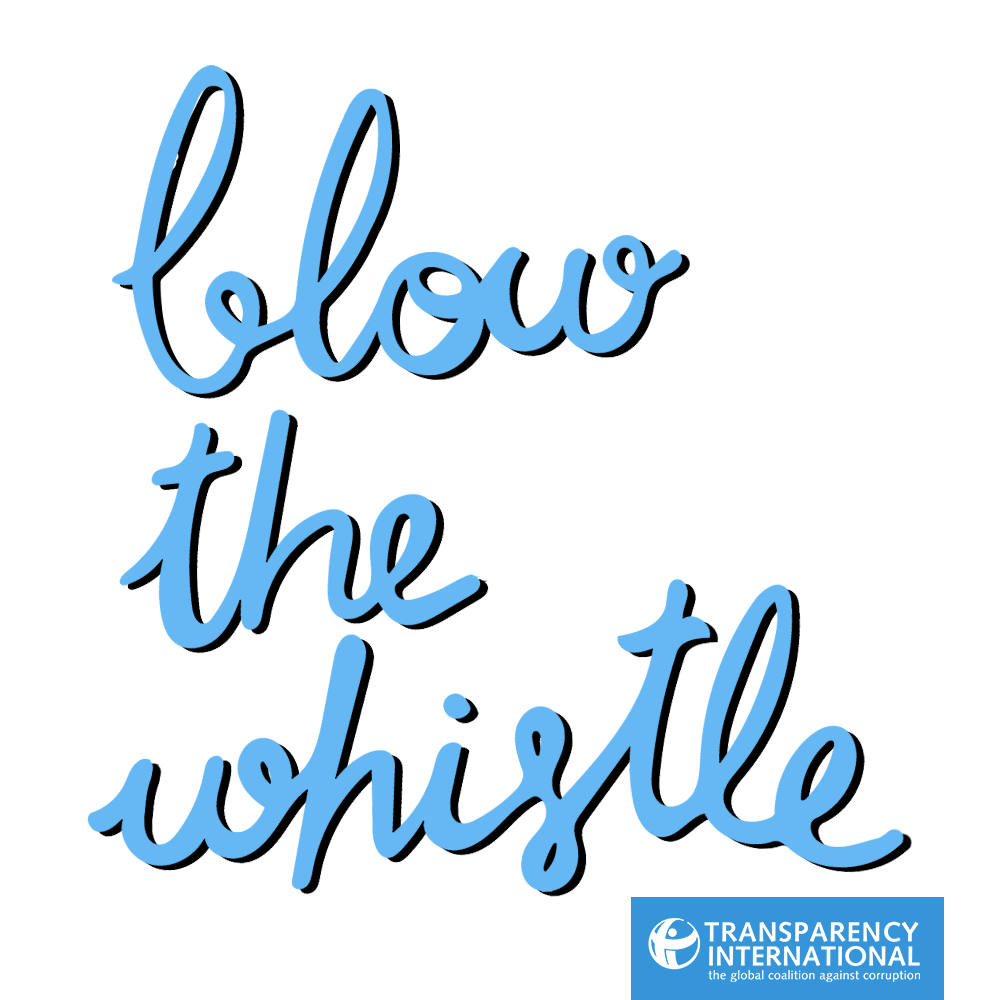 Transparency International – Bulgaria send an open letter to the Prime Minister and the Minister of Justice, in which expresses its indignation at the non-adoption of legislation to protect whistleblowers.

As an organization that has been working for years to protect whistleblowers and as part of the international anti-corruption coalition Transparency International, we believe that this is an unprecedented act, representing a direct refusal to implement European legislation and standards adopted by international business.

TI-Bulgaria repeatedly appeals to the executive and legislative authorities for bigger political will to create and implement an effective legal framework, which is widely consulted with all stakeholders, in such a way that significant results can be achieved.

The adoption of the draft law is directly linked to the allocation of European funds under the “National Recovery and Resilience Plan ” and is part as an effective anti-corruption tool in the “National Strategy for the Prevention and Counteraction of Corruption (2021 – 2027)”, as well as being a part from the Rule of Law Mechanism, the implementation of which is monitored by the European Commission.

TI-Bulgaria insists on the quick re-submission of the draft law in the National Assembly, an opportunity that the rules provide for draft laws that implement European legislation.

Read the full text of the open letter here.