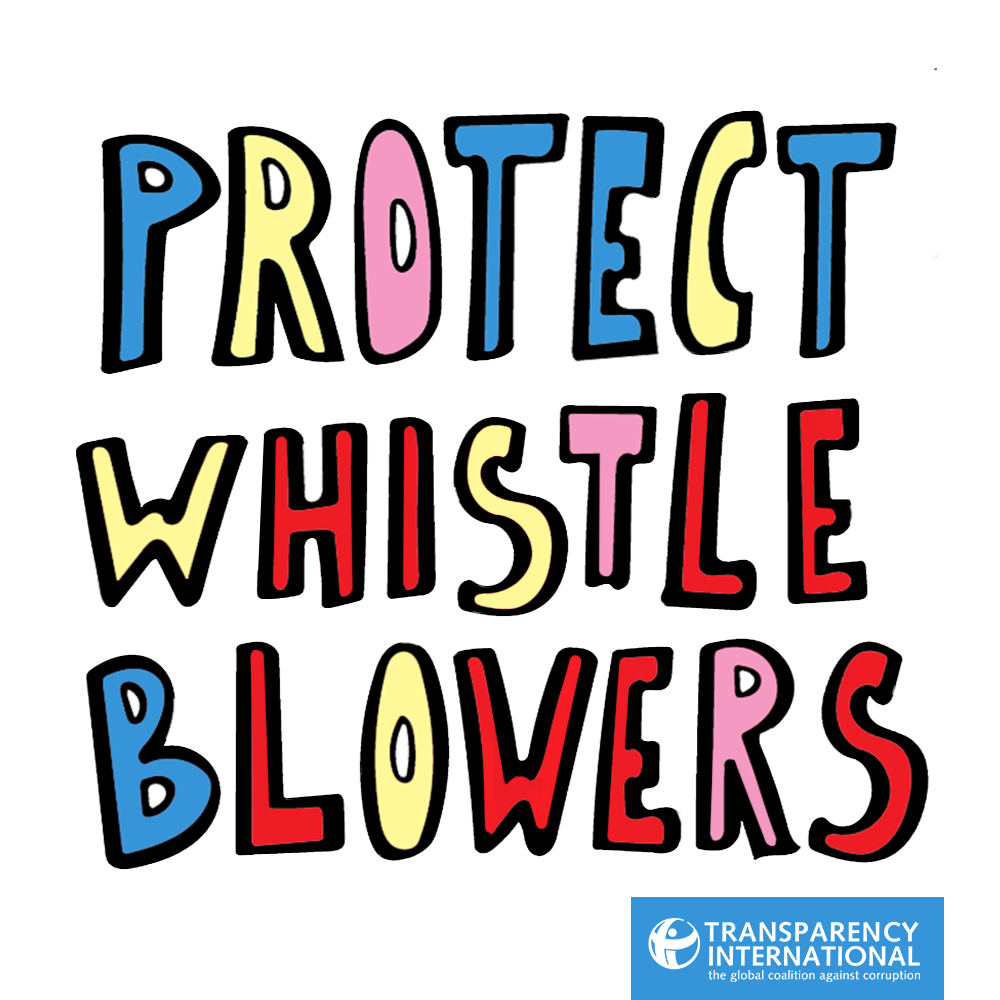 On April 27, 2022, the Transparency International – Bulgaria sent an open letter to the Ministry of Justice and the Prime Minister of the Republic of Bulgaria regarding the approach for the discussion and implementation of a legislation for the protection of whistleblowers in Bulgaria.

In this regard, we voice our concern about the way in which it is implemented:

As a process of consultation (or, rather, the absence of one) with stakeholders. It should be considered that the scope is such that it practically affects the whole society – the Directive lists as subjects not only the numerous government institutions but also municipalities, businesses, trade unions, journalists and media, judicial institutions and, practically, any Bulgarian citizen capable of becoming aware of a breach.

We believe that the legislation in this field is extremely important because the new rules for protection of people who report irregularities will be applied not only to those working in the government administration and municipalities, but also to those in the private sector and non-governmental organizations.

It is important to note that the purpose of the legislation is to use the potential to protect whistleblowers to strengthen law enforcement and set standards against any repression, not just to formally provide mechanisms for implementing the protection of whistleblowers.

You could read the full text of the open letter in Bulgarian on our section here.