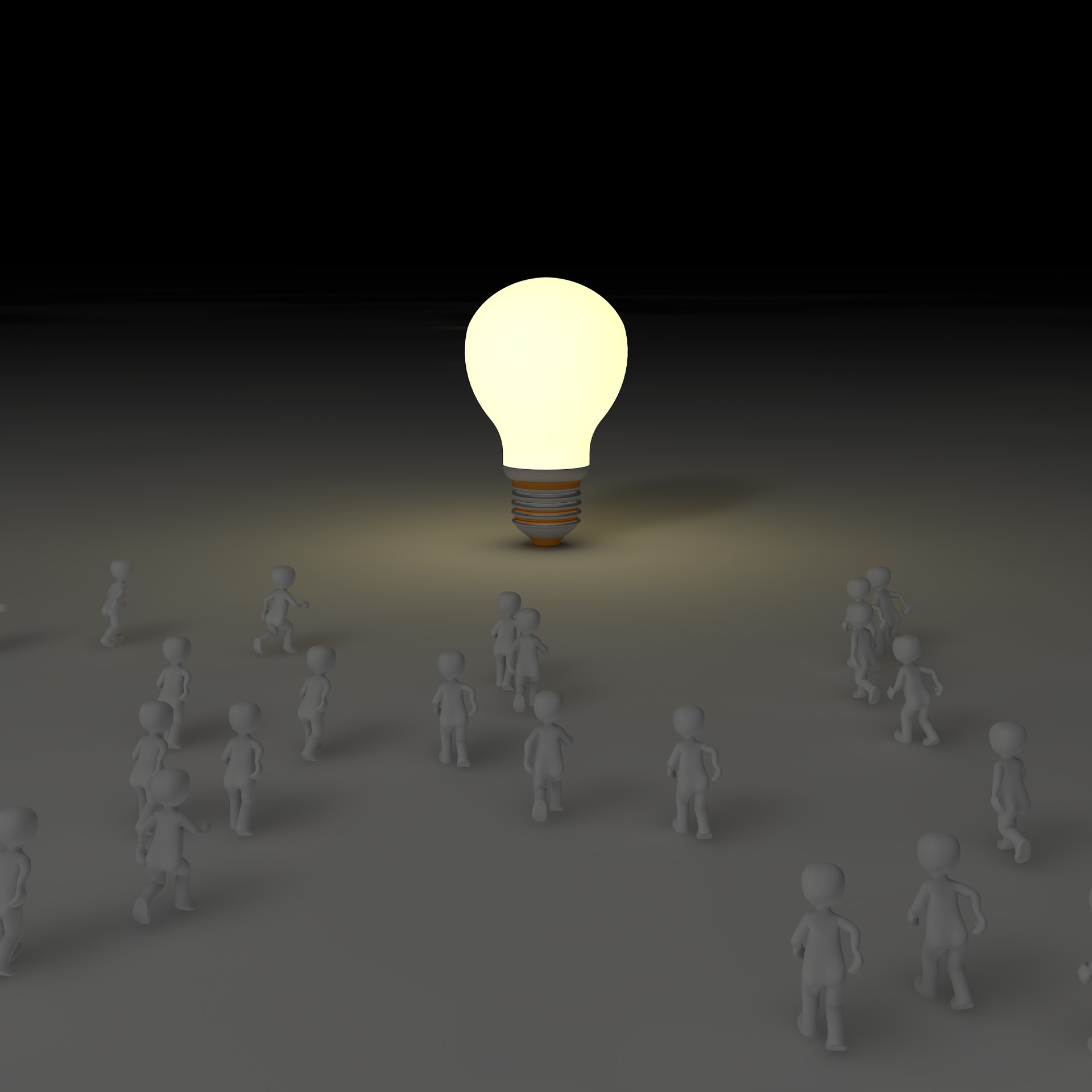 Transparency International – Bulgaria sent an open letter to Chair of Parliament and Chairs of the Parliamentary Groups in the 43rd National Assembly, expressing concern of the refusal of the legislature to engage with the topic of fighting corruption in the high echelons of power by the rejection of the Anticorruption Bill.

Regardless of the critical remarks that our organization has in relation to certain aspects of the content of the bill, dropping the topic of fighting corruption from the agenda of the parliament is a indicates a lack of political will to tackle this serious problem.

The full text of the letter is available in Bulgarian Language here.