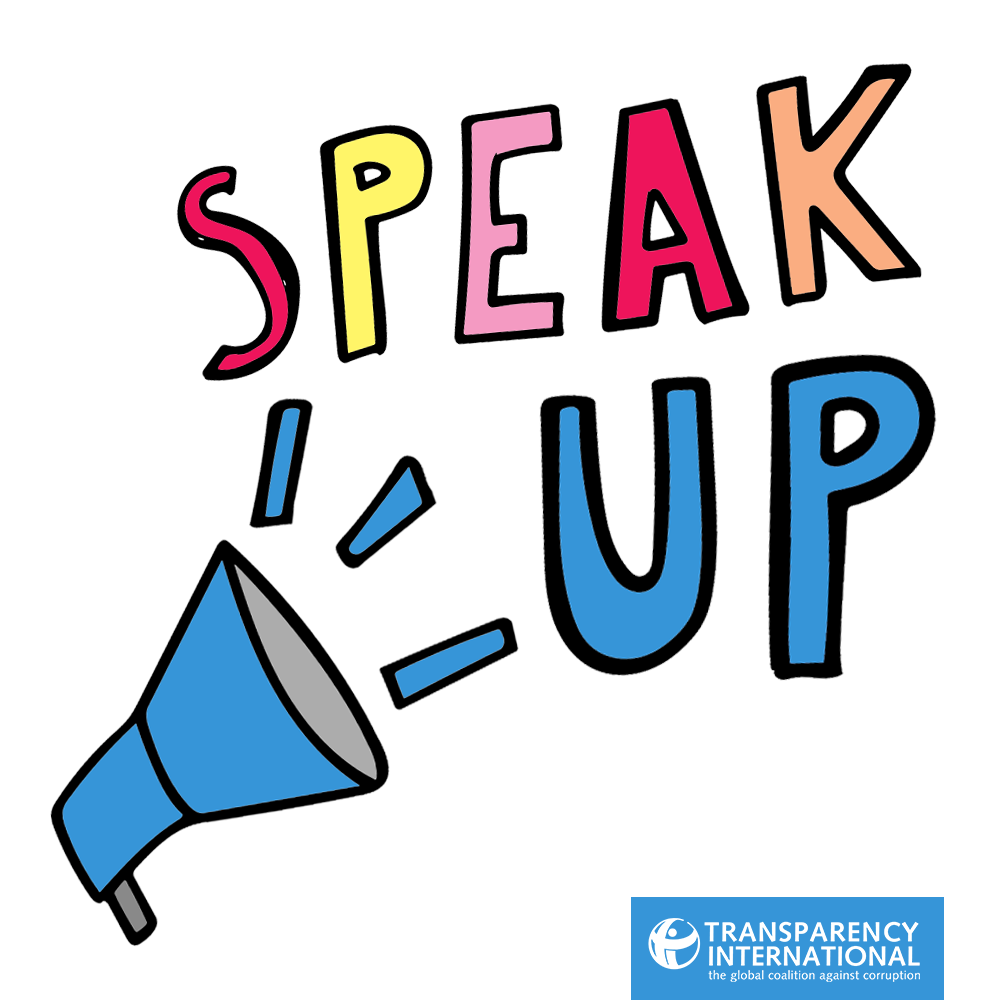 Yesterday, June 23, we celebrated World Whistleblowers Day. Corruption or fraud, abuse of law or just negligence – all are possible in any organization, whether private or public, big or small. Workers, employees, counterparties are often the first to learn about such events or the risk of them, and therefore can inform those in whose hands the problem is resolved.

Reporting of signals is widely recognized as one of the most effective tool for prevention, detection and punishing corruption practices worldwide.

The lack of effective protection of persons exposing irregularities often creates an atmosphere of fear and revenged and other bad consequences. The whistleblowers must be protect!

Special legislation is also expected to enter into force at European level soon – The Directive of the European Parliament and of the council on the protection of persons who report breaches of Union Law.  The Directive establishes minimum common standards guaranteeing the rights and protection of whistleblowers in EU Member States.

Transparency International – Bulgaria appeal to Bulgarian government for a pro-active approach to ensuring the protection of whistleblowers: early preparation for transposing the directive into national law and adopting rules that comply with international standards.