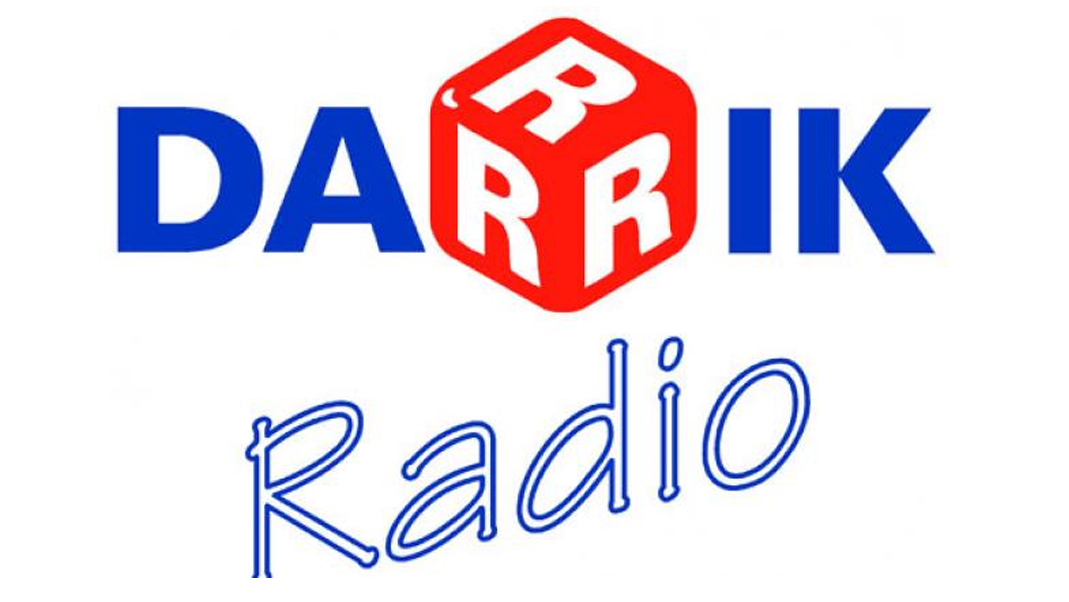 The Covid-19 pandemic deteriorated the corruption in the European Union according to Transparency International. The citizens use personal ties to receive medical care and some of the government use the crises to gain a profit.

The percentage of bribes in Health Sector is highest in Romania (22%) and Bulgaria (19%) while the reliance of personal ties is mostly common in Czech Republic (54%) and Portugal (46%). Between October and December 2020 Transparency International made survey with more than 40 000 people in 27 countries in the European Union.

According to the anti-corruption organization 29% was counting of personal ties or connections of friends and family to have access to healthcare in public sector last year. 6% of the surveyed confirmed that they paid a bribe.

We are discussing the data with Kalin Slavov, Executive Director of Transparency International-Bulgaria.