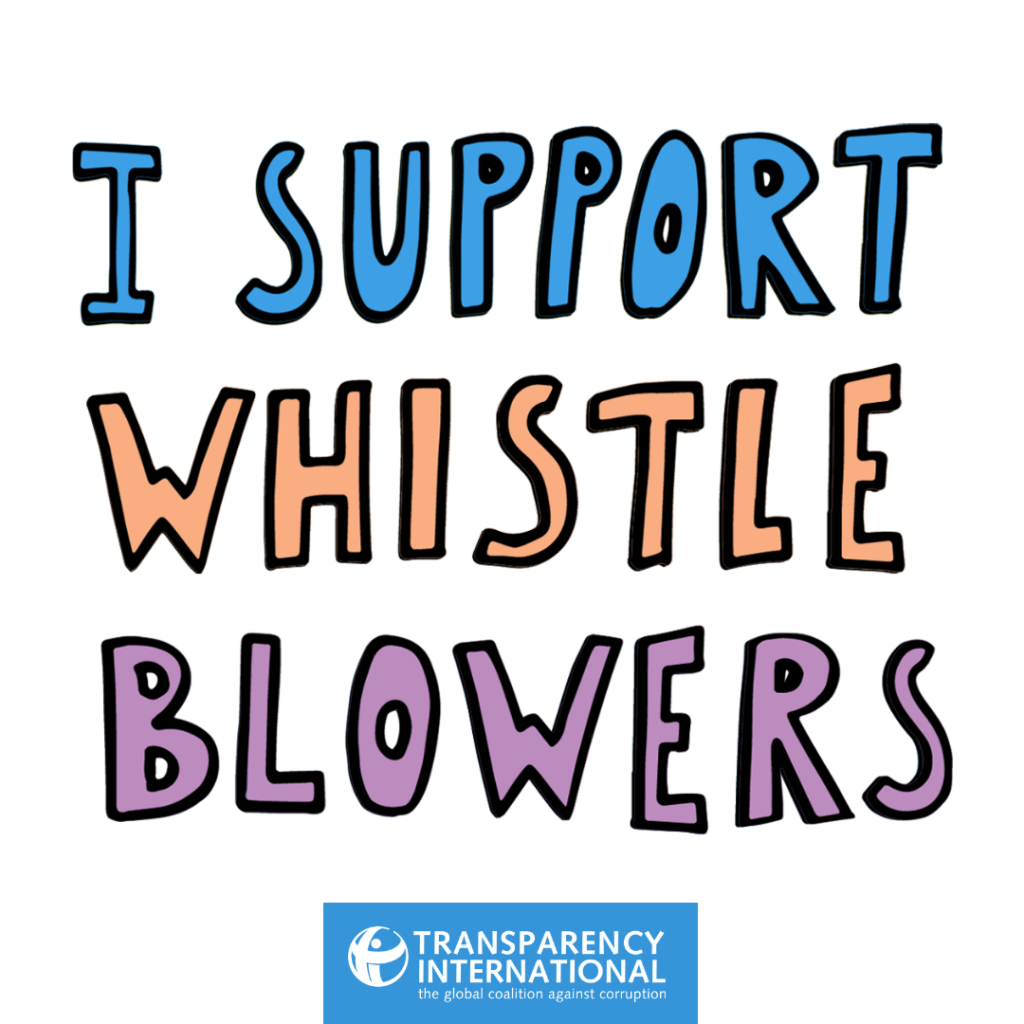 Transparency International – Bulgaria sent an open letter to the Committee of Legal Affairs and the supporting committees of the National Assembly expressing its concerns about the texts in the draft-law on the protection of whistleblowers in Bulgaria allowing a serious intervention in the field of business and containing the risk of administrative arbitrary.

We always believe that the adoption of such legislation in Bulgaria will have a serious impact on the business and the way it functions. While we support the creation of legislation which will have allowed to communicate irregularities and to overcome the reasons of their occurrences, we have been concerned about the method about how this should happen, so that this opportunity is not misused. TI-Bulgaria fears that administrative burden on the business is excessively increased or it could be a subject to arbitrariness by administration.

In this regard, TI-Bulgaria insists on the following changes in the text of the bill:

The existence of internal whistleblowing systems for the business to be bound with standards or ISO that could be audited and certified according to the relevant international standards for protection of whistleblowers in the relevant company.  The control bodies should recognize these ISO/standards for the fulfillment of the requirements of the law.

The possibility of a centralized administrative authority to investigate reports in all spheres of economic life to be repealed and to remain prerogative of the relevant inspections/control bodies.

The entire text of the open letter to the Committee of Legal Affairs and the supporting committees is available in Bulgarian.