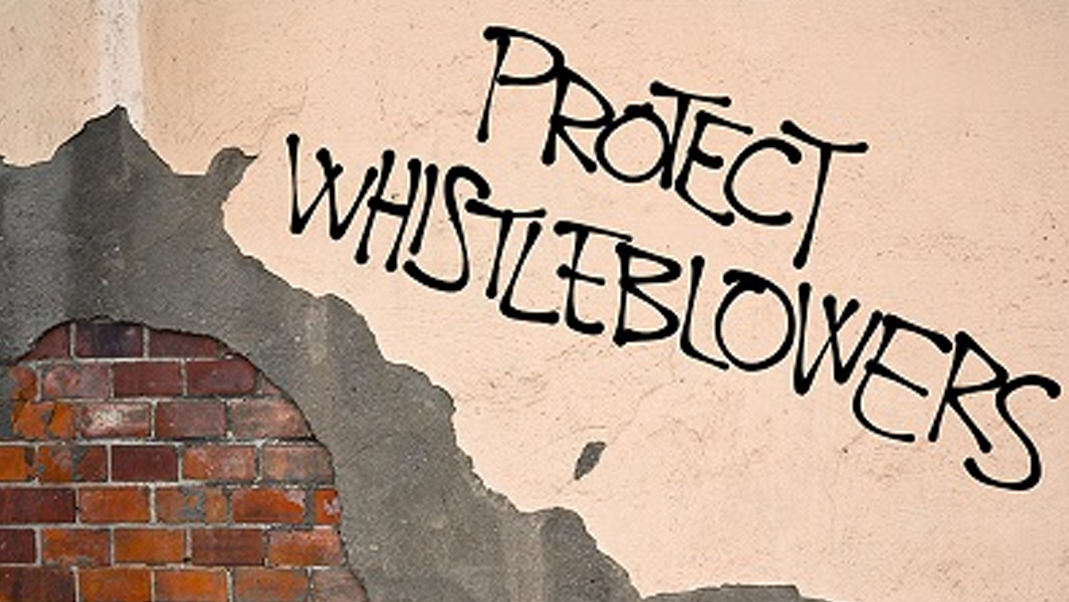 On 24 October 2022 Council of Ministers submit to the National Assembly a draft law on the protection of whistleblowers in Bulgaria.

As an organization that has been working for years for adequate protection of whistleblowers in Bulgaria, Transparency International – Bulgaria is determined that it is necessary to ensure stable protection for those who decide to report illegal or wrongdoing actions.

We have always believed that the implementation of whistleblowing legislation would have a serious impact on business and the manner of its operation.

While we support the creation of legislation that will allow irregularities to be freely reported and the causes of their occurrence addressed, we have always expressed concern about how this legislation will be created and implemented. In order not to give this opportunity, including by increasing too much administrative burden on the business, as well as the possibility for illegal actions by the administration TI-Bulgaria express its concerns:

The draft law does not specify what “benchmark” is required and should be compared to for the business to create internal whistleblowing systems. Regulation is reduced only to the declarative level of the Directive 2019/1937 and could lead to sanctions for the businesses at a discretion by the regulatory bodies.

Of even greater concern is the way of working with “external reporting” or reports that must be sent to the institutions. The provision for the Commission for Combating Corruption and Illegal Asset Forfeiture (CCCIAF) as a competent authority does not consider the stated intention to restructure the authority and the activity of this authority under the effective legislation which is very different and aimed at checks of property and conflicts of interest. The addition of powers to check reports for irregularities is not related to them and is essentially different.

The adoption of the law is also related to the receipt of European funding for our country, which may lead to hasty adoption of the legislation without considering the critical points in the bill.

In this regard, we appeal for support for the following changes to it:

You could support the petition of Transparency International Bulgaria here: https://www.peticiq.com/379863#form